The anticipated game Football: Champion Cup Slots from Net Entertainment is soon to be released. Just when we thought summer couldn’t be much better with the upcoming European Football playoff and the Olympics around the corner, this slots game will be introduced.

There will be plenty of free spins offers on Football: Champion Cup is released around the release date. Check out the news here on FreeSpinsSlots.com for upcoming promotions.

Special features
Special features includes Expandable Wilds, that expands and gives players more possible combinations and also a bonus round called Shootout Bonus Game. In the bonus round for Football Champion Cup slot, players will be able to kick a penalty and also play the role of the goalkeeper.

Below you’ll find a rooster of screenshot from the game and also a video from NetEntertainment with Football Champion Cup slot. 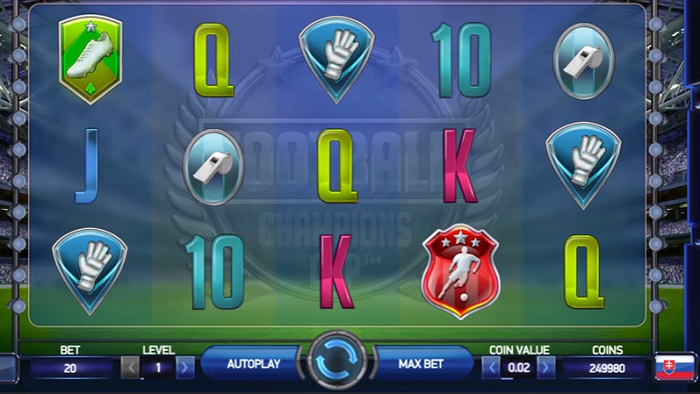 football champions cup inside the slot 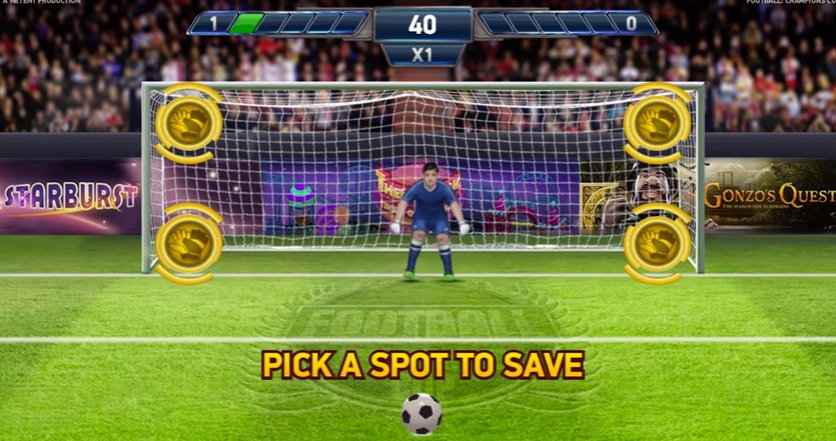 Football champions cup in the bonus round 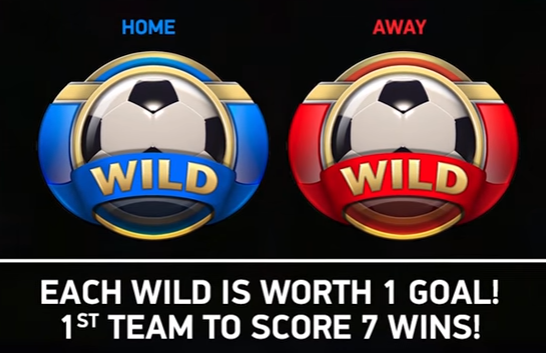 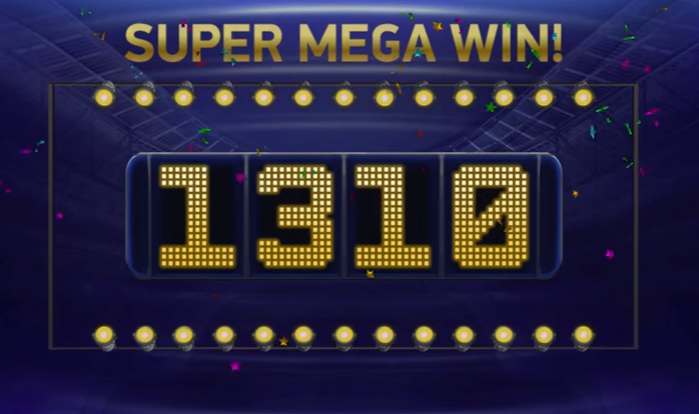 Summary
We think that Football: Champion slots is a relative good game. More tune in to players who loves football. The bonus round is the most fun feature in the game. The other features in the game is something we have seen coming from Net Entertainment before. Nothing new under the sun there. All-in all game that should be tried, especially during the free spins period of the game.